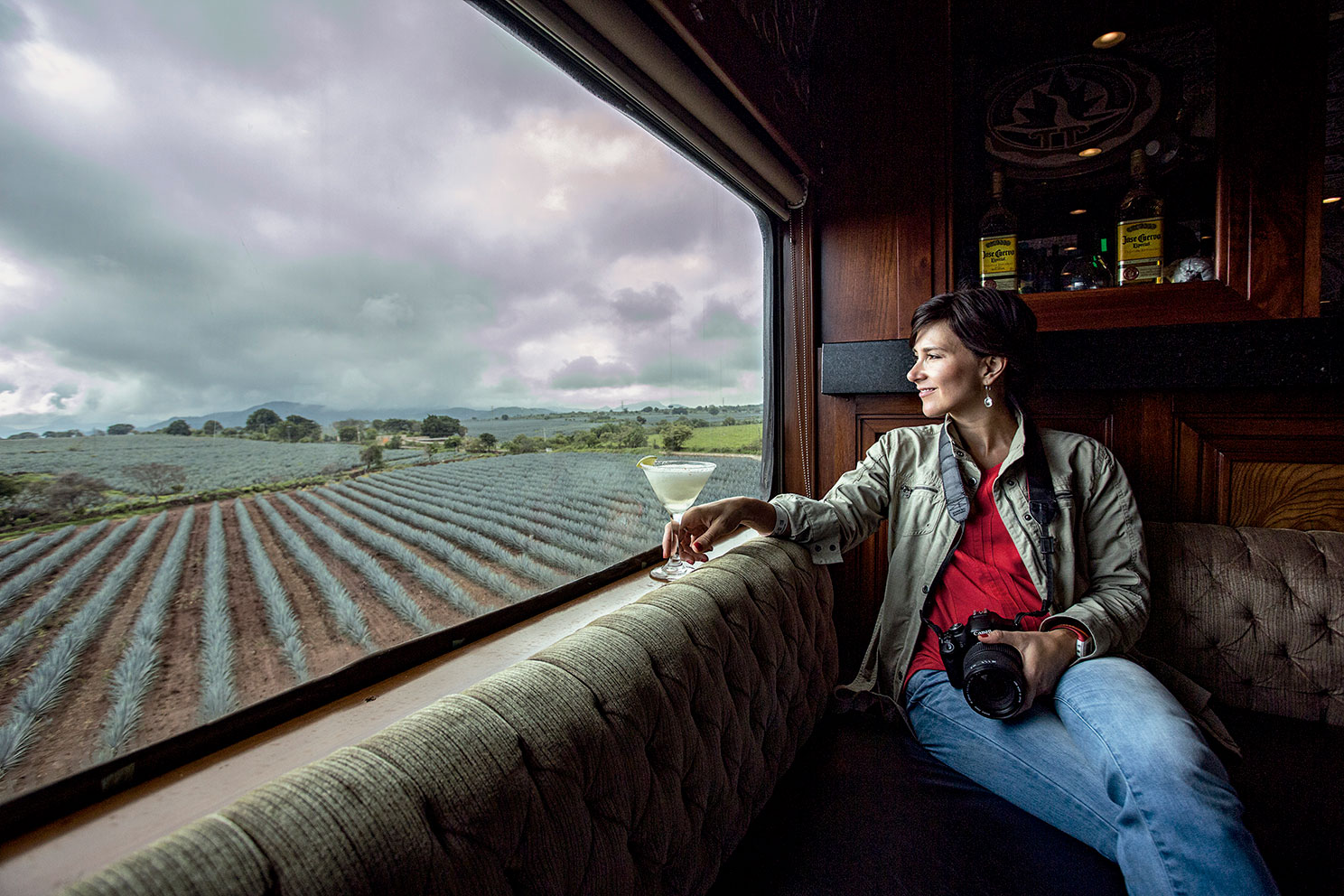 Where to eat in Tequila Jalisco Mexico Pueblo is a Guide to the best food and restaurants Down Town Tequila and the area. Good food and service is a difficult decision due to the huge variety of regional cuisine united to the rich Mexican gastronomy, fused flavors, and cooking techniques from different regional cultures.

History Our first impression that we can come to mind when we talk about the City of Tequila in the state of Jalisco,...

Prior to the anniversary of the foundation of this beautiful place, which was made on 15 April 1530, we have a week of various cultural activities. Where you will find a typical Village Fair, but with the charm and magic of this place that makes it so unique in the world.

The town of Santiago de Tequila was founded on April 15, 1530 by Franciscans under the orders of Brother Juan Calero, bringing to this the Indians of the Chiquihuitillo hill.

Shortly after obtaining the independence, the 27 of March of 1824 Tequila was named head of one of the 26 departments in which the state of Jalisco was originally divided, being also given the title of town.

In 2003 he received the title of “Magic Town” and in 2006 it received the UNESCO declaration of the Agavero Landscape, as Cultural Patrimony of Humanity,